The repairing and resealing of city manholes in various parts of the City began in early 2009. Streets such as El Centro, 55th Avenue and 59th Avenue have been repaired. Manholes in the Don Cesar and Debazan area will be next. Also scheduled for repair are manholes in the Belle Vista neighborhood and Gulf Boulevard. The 2009 Manhole Repair and Resealing (R&R) Capital Improvement Project (CIP) is fully funded. The CIP, which spans five years, will focus on the repair and resealing of badly deteriorated manholes that are approaching 60 years of age. In 2010, the scope of work will extend into other areas of the city and will improve the system while reducing infiltration and inflow. 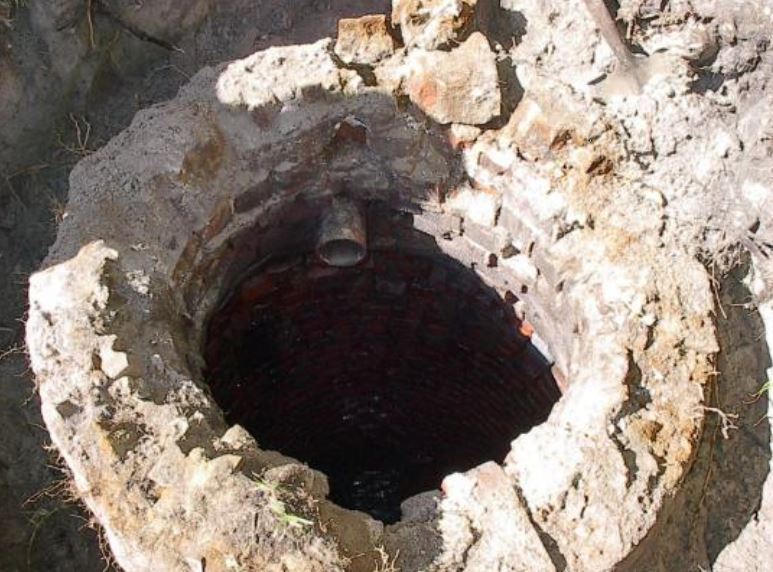 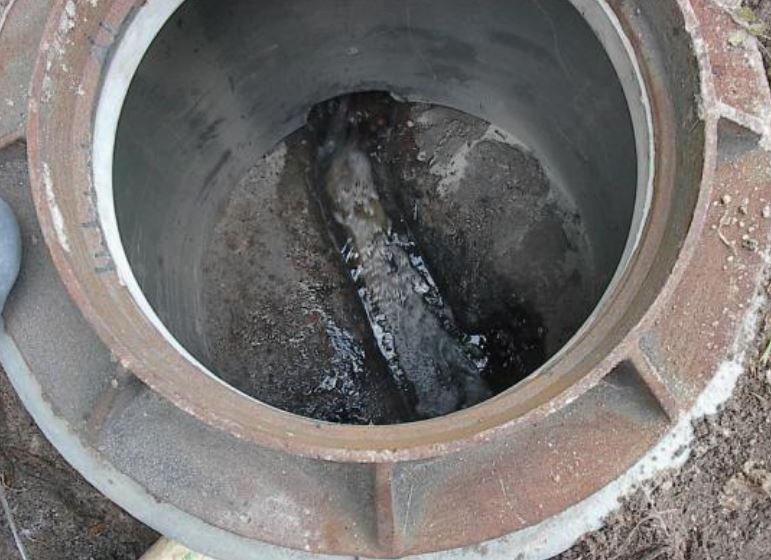